Joseph A. Gervasi interviews Eric Hansen of the blazing and chaotic HC punk band Spent Flesh and the man behind both FDH Records (just don’t ask him what the “FDH” stands for) and the marvelously named Suicide Bong Tapes. We talk about young Eric discovering punk as a kid in upstate New York and his enduring love for all sorts of music, most especially electronic music in its various forms. Eric’s love of music inspired him to release local NY bands (then later bands from all over) on his FDH label. Upon moving to Philadelphia, Eric co-founded a tape-only label (Suicide Bong) devoted entirely to releasing Philly bands. This recently culminated in a 44 band (!) cassette release that Spent Flesh took on their European tour. We talk about the controversy surrounding the end of shows at JR’s in South Philadelphia, the divisions between the South Philly (SPP!) and West Philly punk scenes, playing squats in Europe, incorporating experimental music elements within the framework of raging punk, and a great deal more. Eric earned my undying love for bringing me a boatload of records! 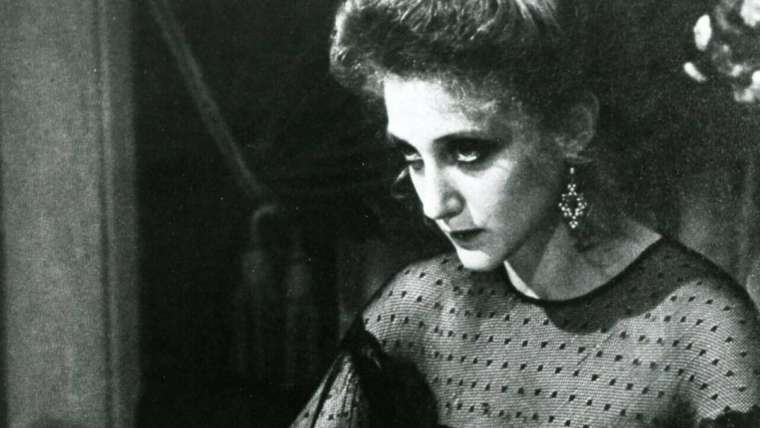